Dear Everyone. I am new in your country. Can you help me with a few clarifying questions? How are things going with double standards? With freedom of speech? With tolerance? With racism? With xenophobia? With indifference? With alienation? With state terrorism? With democracy? With nationalism? With the market? With the people? With everyday racism? With globalization? With integration? With strategy? With counterstrategy? With value relativism? With economy? With principles? With cohesiveness? With willpower? In other words, how flexible is your capitalism?

We have heard it all before. Selfish consumerism, oil adventures and economic growth on the behalf of human rights and the nature. The high degree of public spirit, the hidden racism, xenophobia and political correctness make us powerless. It is not an excuse anymore and you know it. Wake up!

THE PROVOCATEUR calls to action. He will show up in numerous European cities to serve a personal wakeup call. Stop for a minute and feel the bad taste in the mouth. You will find THE PROVOCATEUR in a cage on public spaces yelling at passersby – and it is accepted to give back in return.

THE PROVOCATEUR is an international coproduction and a satirical critique of the society for the whole family.

The Provocateur in Bergen 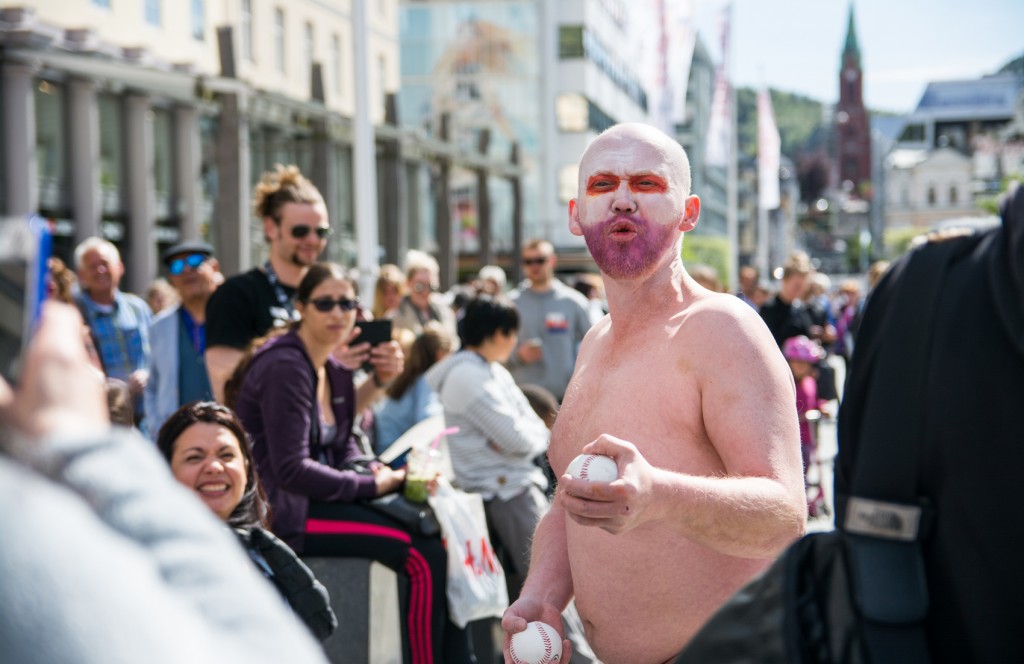 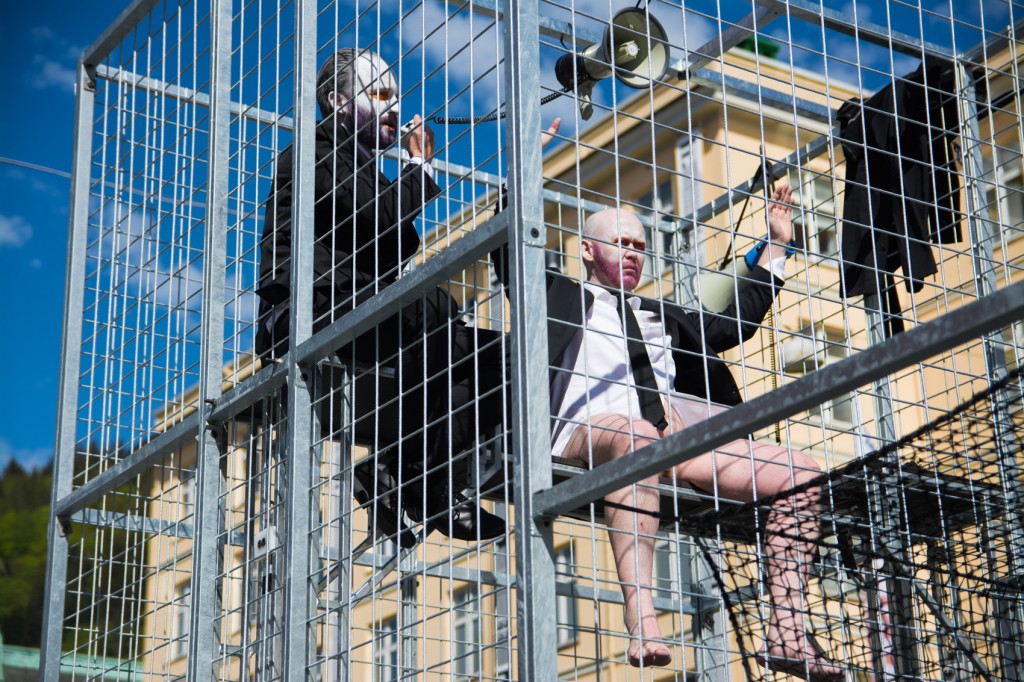 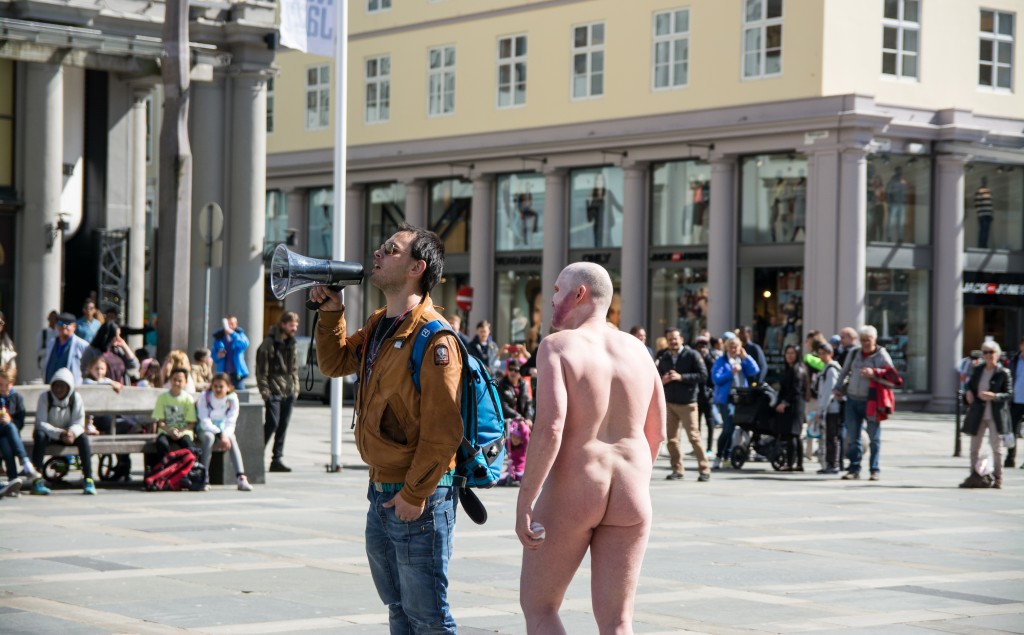