Do you know the feeling that something or someone is watching you? That you cannot completely trust that your reality is… real? The Sandman throws sand into the eyes of children refusing to go to sleep, until their eyes begin to bleed and fall from their sockets. But what about your eyes – are they already closed?

Christian Lollike rewrites and dramatizes E.T.A. Hoffmann’s most famous story, The Sandman, from 1817. With his horror stories of dark forces, inner demons and weathering madness, E.T.A. Hoffmann is canonized as the Godfather of romantic horror. His brilliant stories have affected literary heavyweights such as R.L. Stevenson, Edgar Allan Poe and Franz Kafka.

In Lollike’s dramatization, the triangular drama about the doubtful Nathanael, the visionary Lothar and his well-meaning sister Clara has become an anxious and tantalizing depiction of the power structure relating to humans and technology and of a society where the truth is negotiable.

Is free will an illusion? And should one fight or surrender? The young Nathanael cannot decide, and with doubt comes madness.

The world premiere os The Sandmand is created in collaboration between Aarhus Theatre, Sort/Hvid and the internationally acclaimed Holstebro Dansekompagni. It is staged by the award-winning director and playwright Jonas Corell Petersen, who has directed several unique and successful plays at Nationaltheatret in Oslo.

Scenographer David Gehrt, who recently excelled at Aarhus Theatre with his sensory scenography for the award-winning performance Ordet, creates the set design and costumes, while the DJ collective Den Sorte Skole spins the soundtrack.

On stage you will, amongst others, experience Aarhus Theatre’s newest young talents Andrea Øst Birkkjær and Lasse Steen and ensemble regular Frederik Mansø. Six dancers from Holstebro Dansekompagni choreographed by Marie Brolin-Tani complete the set-up for a universe of delusions and disturbing future scenarios.

Museum of the Future → 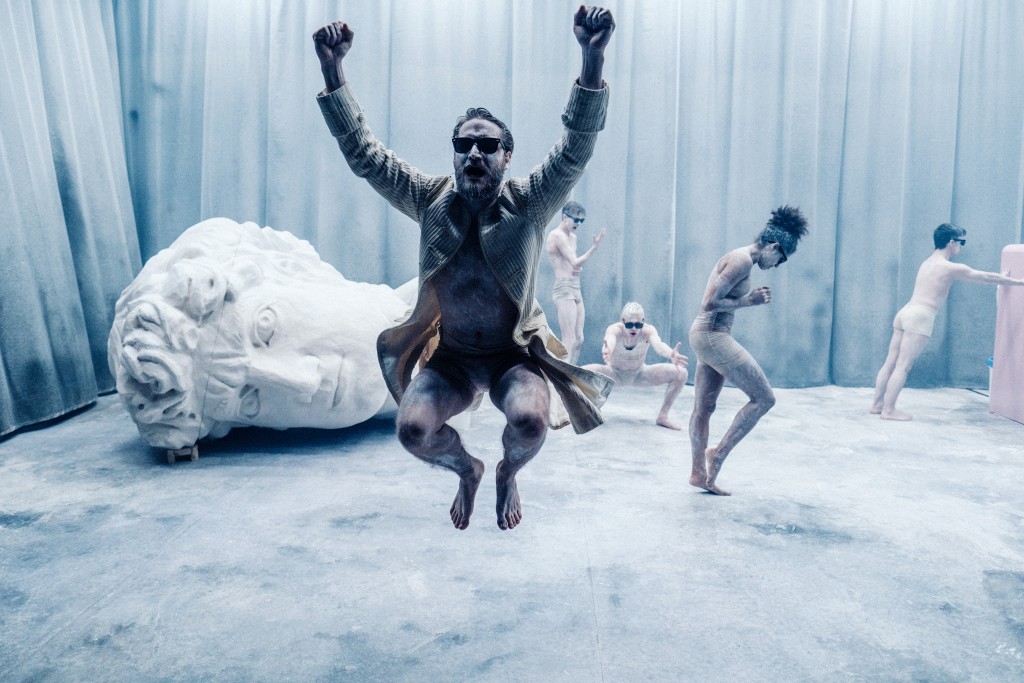 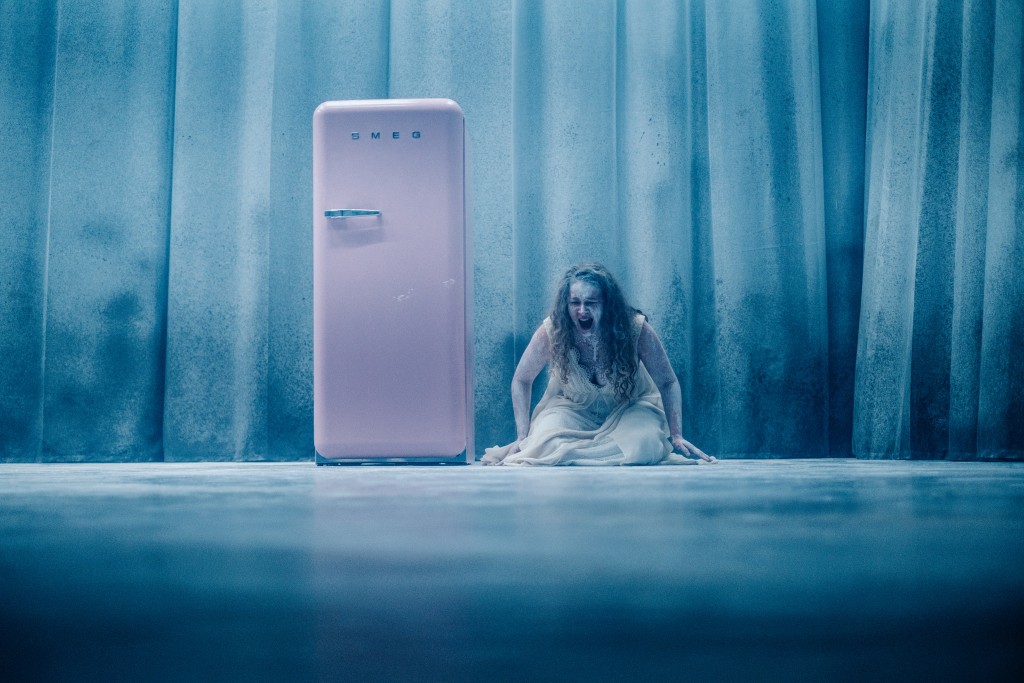 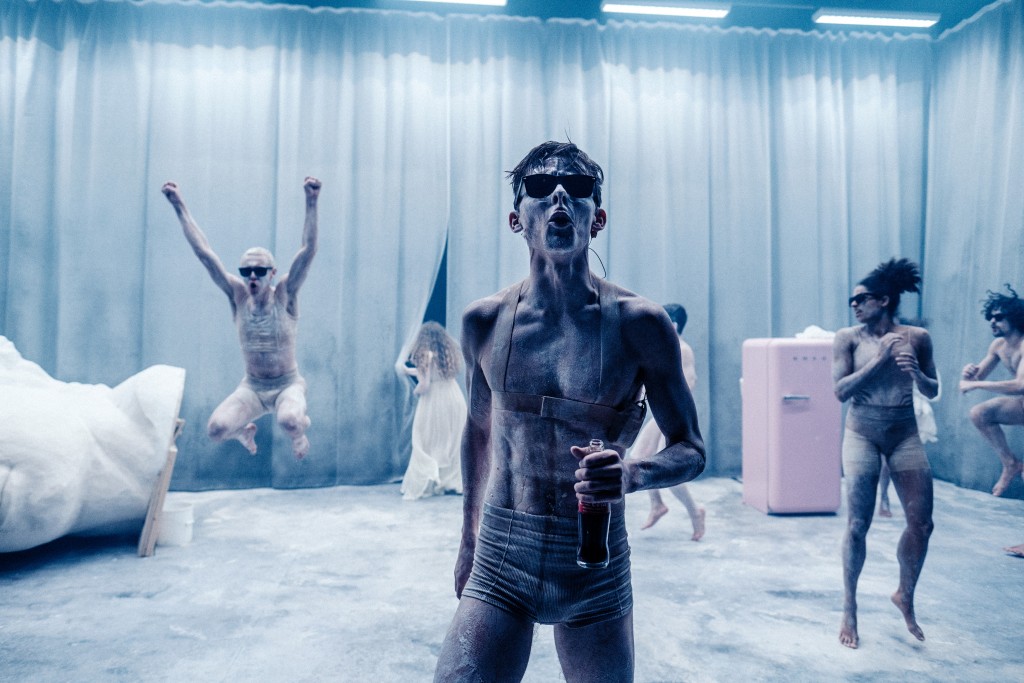