Your eyes are wide open, but all you see is never ending white fog. An epidemic has broken out and you are contaminated.

Blindness is a staged version of the Portuguese writer and Nobel prize winner José Saramago’s book of the same name. A blindness epidemic brakes out in a city. One by one the citizens lose their sight. From one moment to the next, they see nothing but white fog. It happens suddenly, and no one knows why. To stop the spread, the contaminated are quarantined at a closed down psychiatric hospital. In complete isolation.

In Christian Lollike’s staging your eyesight is eliminated. You are left in a bed at the hospital, side by side with the other blind citizens. Struck by the unexplainable blindness, you are left to your other senses. Who is speaking? Is there someone next to you? And how do you know who you can trust?

With this horror performance, we explore how humans react when the catastrophe hits, and the fight to keep our own humanity begins.

A co-production between Sort/Hvid, Teater Momentum, and Aarhus Teater. 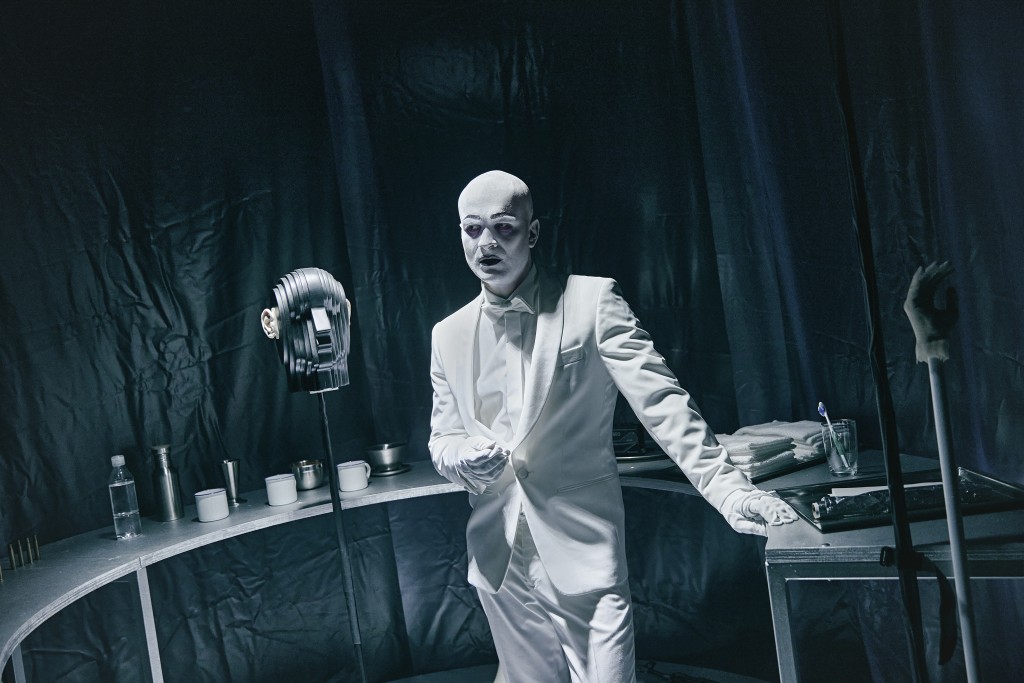 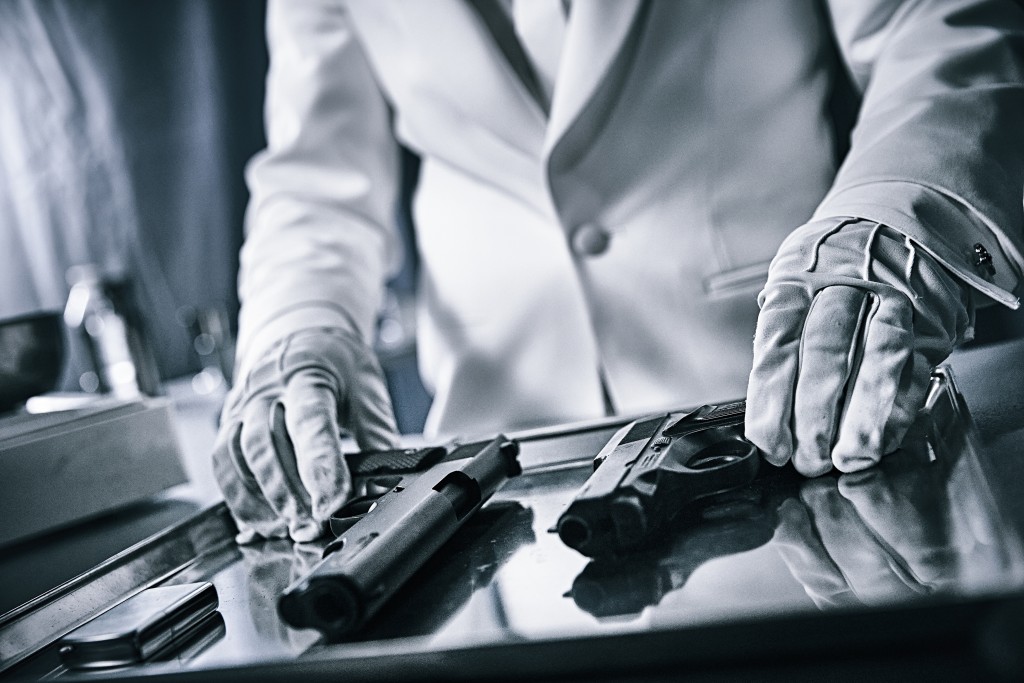 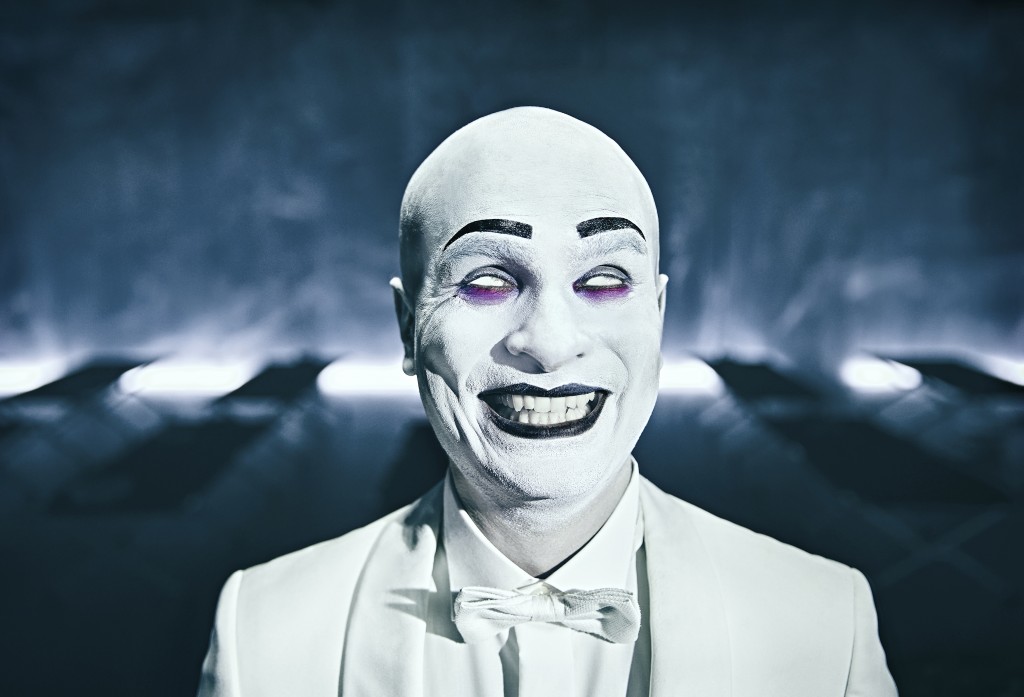 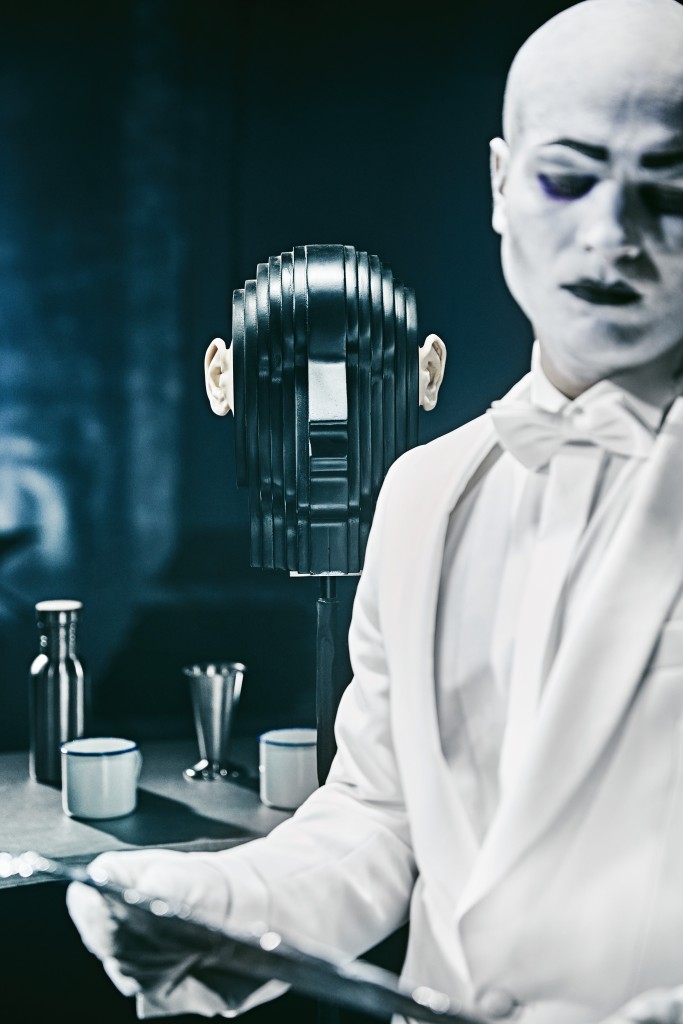 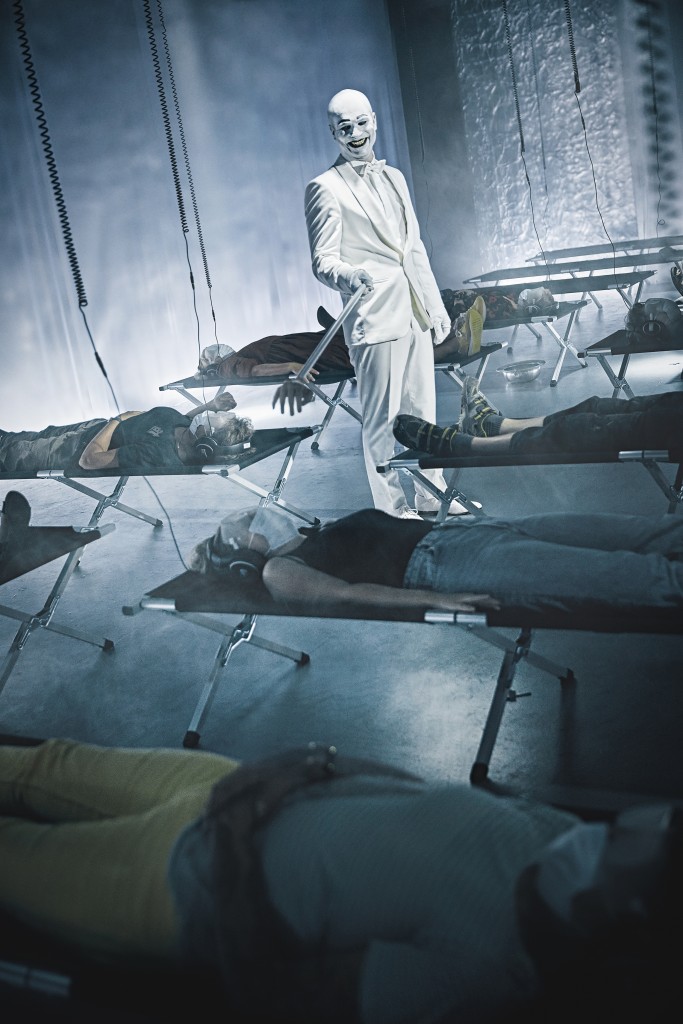 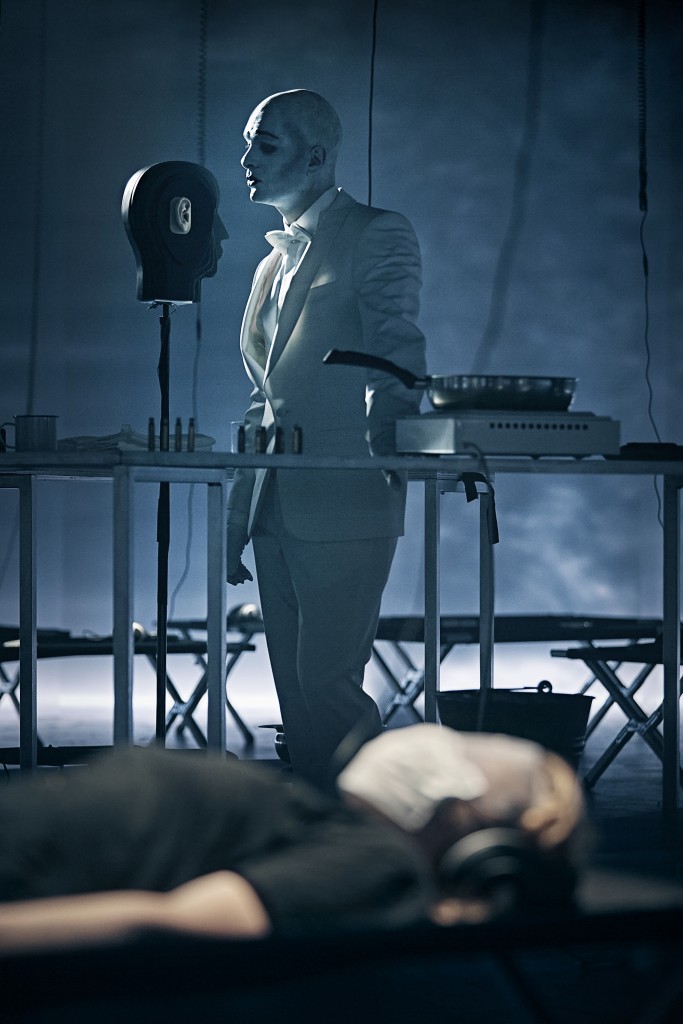