The monologue is based on text material by Christian Lollike and extracts from Anders Behring Breivik’s Manifesto 2083: A European Declaration of Independence. The play examines Anders Breivik’s self-image and view on society and it paints a portrait of a new type of political right wing radicalism. As a political trend the radical right is growing and spreading all over Europe. How do we look upon Anders Breivik’s actions and how do we understand his words?

On the basis of his manifesto the play examines why and how a seemingly well-functioning young Norwegian man could turn himself into one of the most deviating mass murderers and right-wing extremist of our time.

All My Dreams Come True → 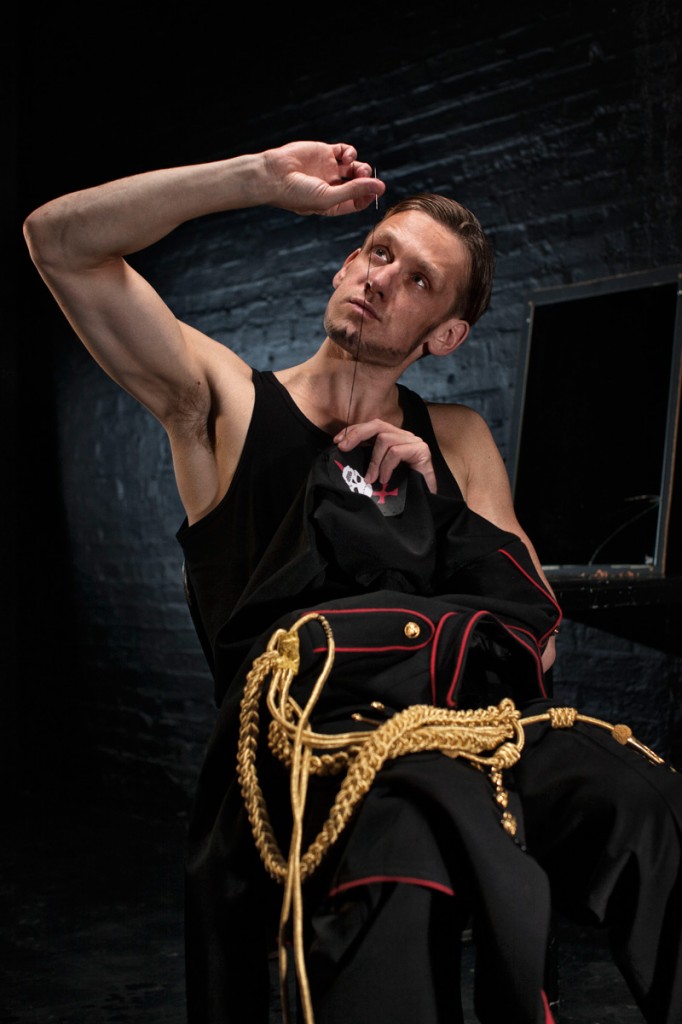 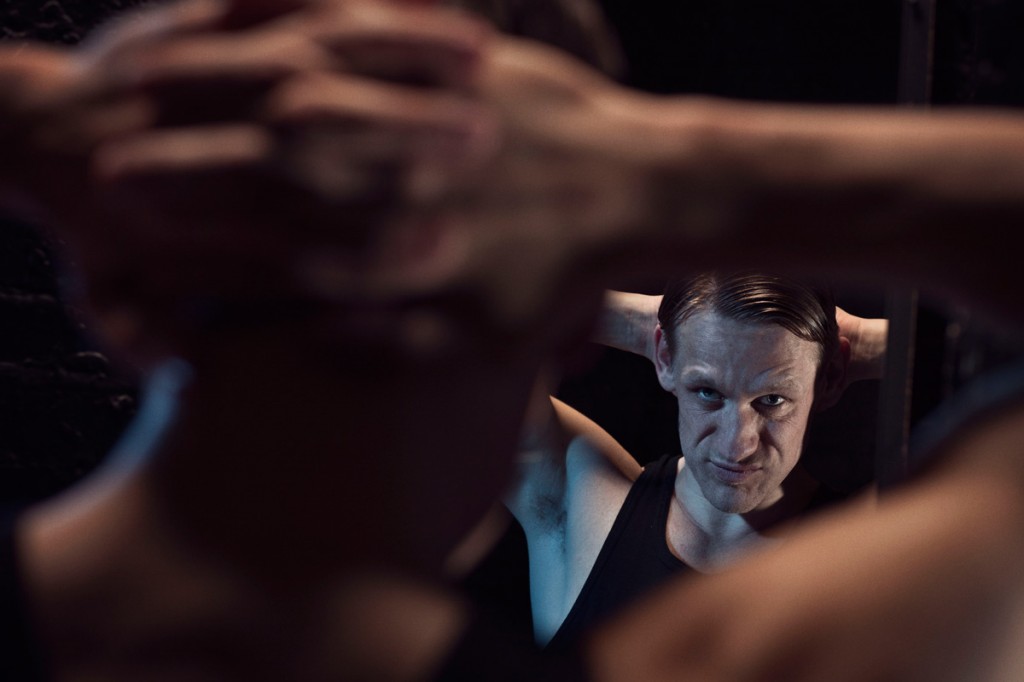