Can Christians, Jews and Muslims unite in humanity? This question fascinated the German author G.E. Lessing already in 1779 as he attempted to deliver an answer in the drama Nathan the Wise. In this play inspired by Lessing’s story, which could be described as a vision about religious reconciliation, Nathan returns from Babylon and persistently attempts to teach the Christians, Jews and Muslims to avoid letting themselves be controlled by religious and cultural differences. Instead they should obtain understanding in the shared humanity despite the differences. He succeeds in bringing together representatives from every religion and conveys the hope for brotherhood, religious tolerance and love without prejudice.

But how do we manage this principle today? Nathan is thrown into new harsh problems and his humanistic ideal is challenged. Everything is based on the turbulent history of our present time. Dare we believe in Nathan’s message of mutual tolerance? Do we have other options? 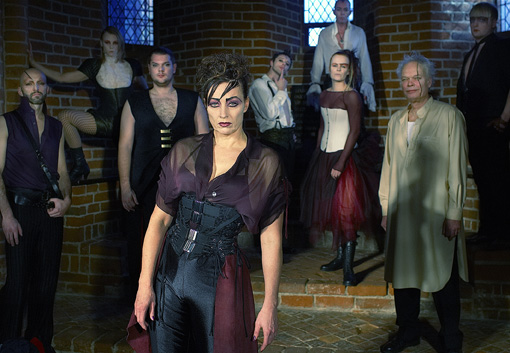 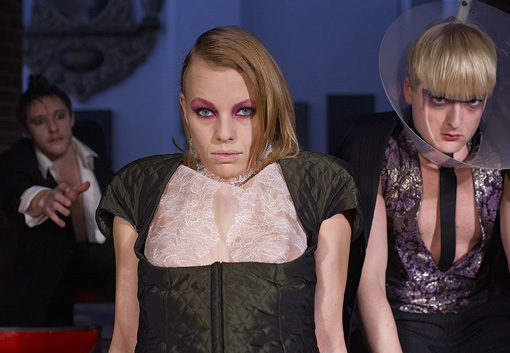 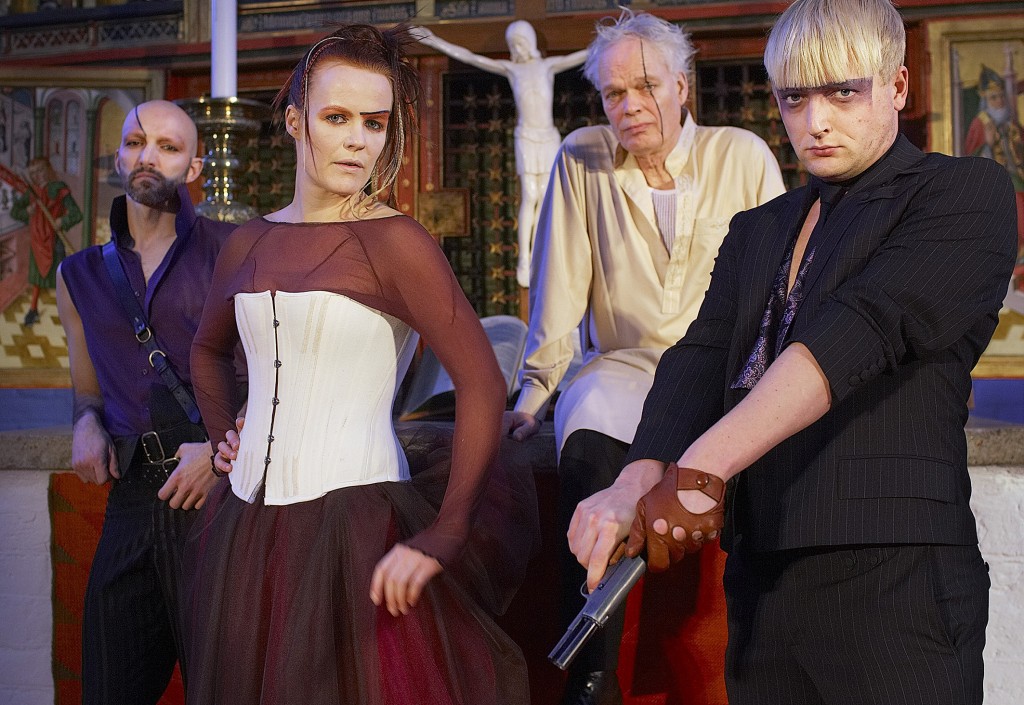 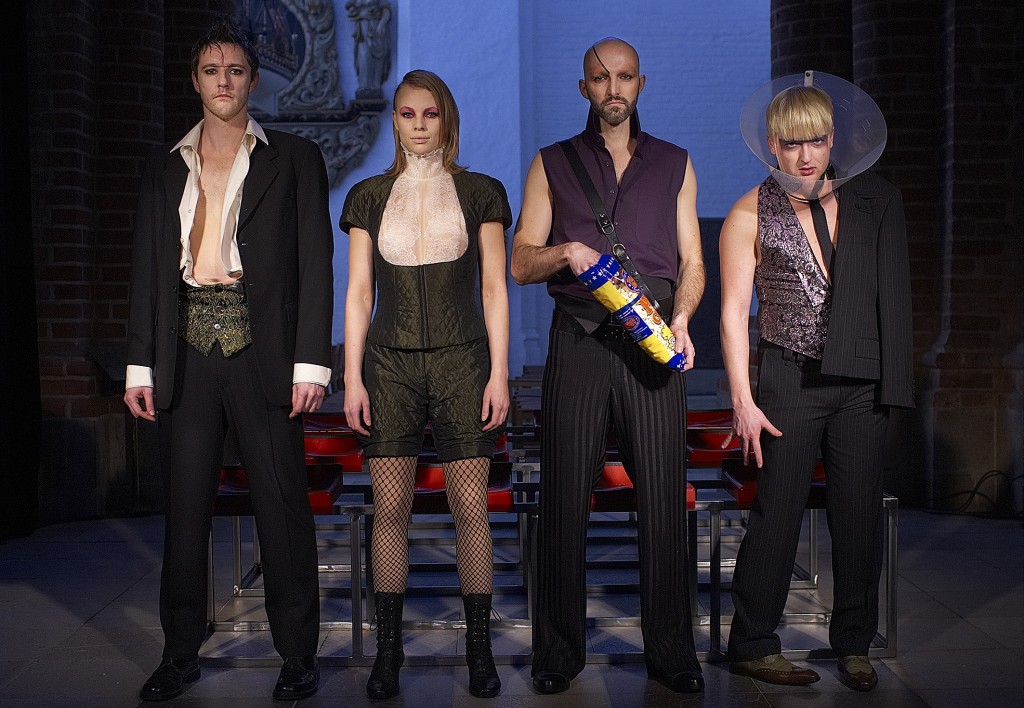 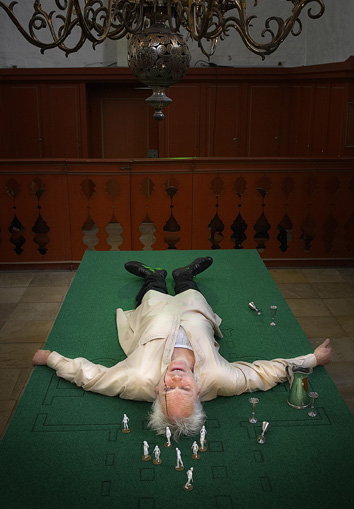