The Puppet Party is an artistic, political party using art as a creative platform for a discussion about the political climate and political culture in Denmark. The Party’s stated goal is “to exhibit the emptiness and thereby restarting democracy.”

The Puppet Party wears masks to mirror the politicians and the puppet show the party believes politics have become in Denmark. The Party makes happenings, music, performances and campaigns in an effort to engage the Danish citizens in a political active dialogue.

The Puppet Party made its first appearance on Tuesday April 1st 2014 when a masked singer performed an operetta in the Danish Parliament. The Party later proclaimed that it was running for the elections. By May 2014, as the first party in Denmark, the Puppet Party introduced a digitalised version of the voter’s declaration.

Since then, the Party participated at numerous occasions i.e. Kulturmødet Mors 2014 and Folkemødet Bornholm 2014. In the fall 2014 the Party went on a Denmark tour in collaboration between the theatres Sort/Hvid and Nordkraft. The tour was called “Are you the next candidate for the Danish Prime Minister?” The Party visited nine Danish cities trying to measure the level of political dismay.

Reception and review
The Puppet party appeared in various articles, television, radio, and news shows combined with appearances at conferences, seminars and lectures.

The Party received vast publicity when they April 1st 2015 announced that they collected over 18.000 voter’s declarations and very soon would be ready to run for the coming Parliament election. Later the Party revealed that the numbers were a lie – and that the Puppet Party regrettably had made use of a so called ‘emergency lie’.

The Puppet Party has on numerous occasions been accused of misusage of Danish taxpayer money. The Party received 500.000 DKR from the Danish Arts Foundation. The accusations and the following media debate participated to an ongoing discussion on the relationship between arts and politics.

← The Shaft or Gerhard’s Adventure 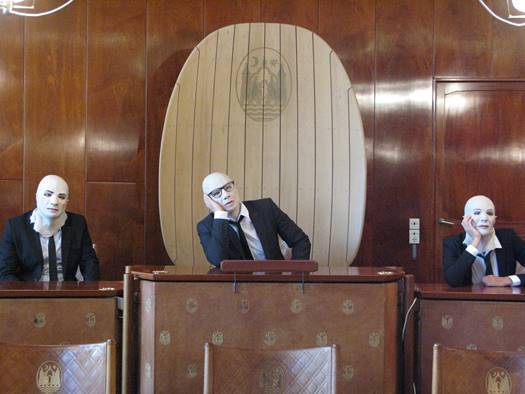 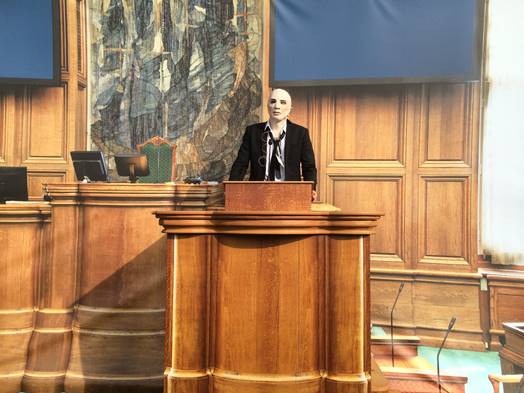 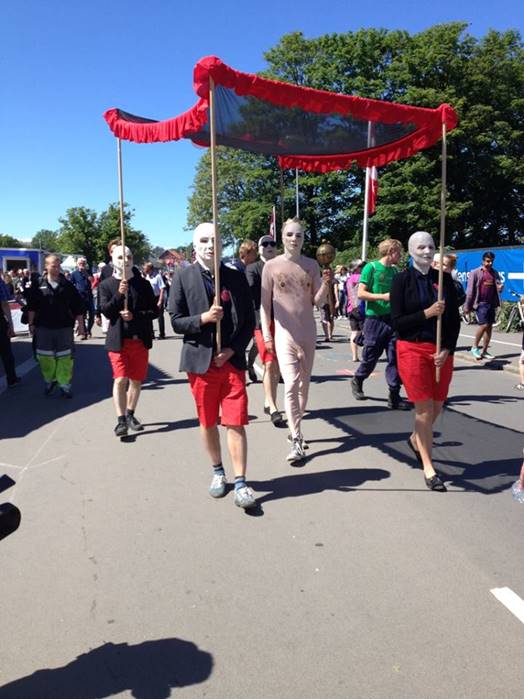 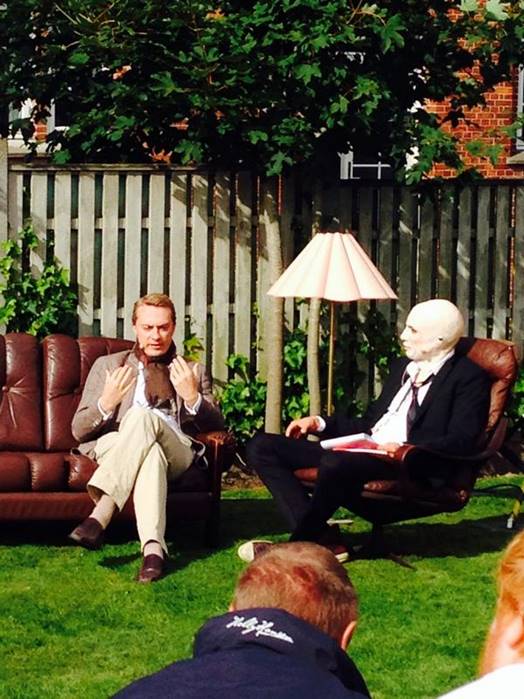 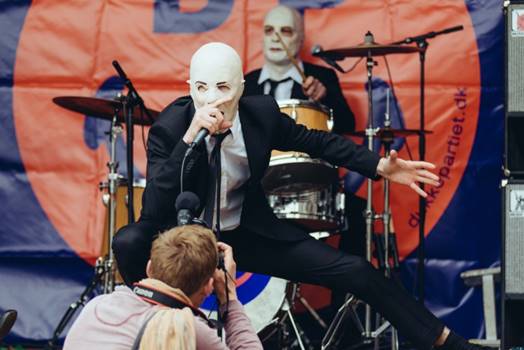 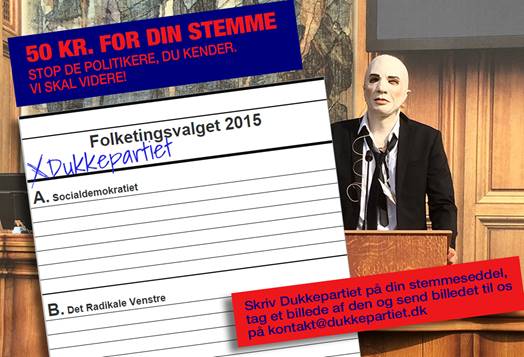