Asylum at the Royal Ballet

Europe is facing the largest flood of refugees in recent history. Laws, conventions and human rights are under pressure. In Copenhagen, a group of asylum seekers have been provided with a stage and some dancers, musicians and costumes. They have been asked to create a performance of their situation, life and future. Come along when they within a range of genres directs the Royal Ballet dancers, musicians, themselves and each other in their life history.

UROPA – Asylum at the Royal Ballet will premiere on January the 29th in 2016.

The team behind IN CONTACT – A war ballet received a Reumert award for Best Dance Performance in 2015. In 2016, Corpus and Sort/Hvid examine the present asylum issue.

← We are not real 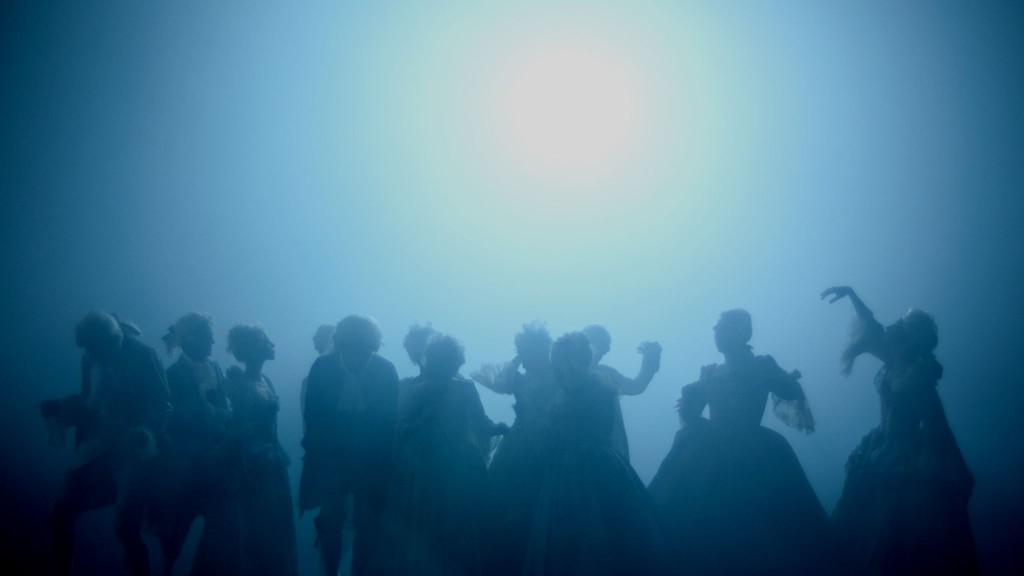 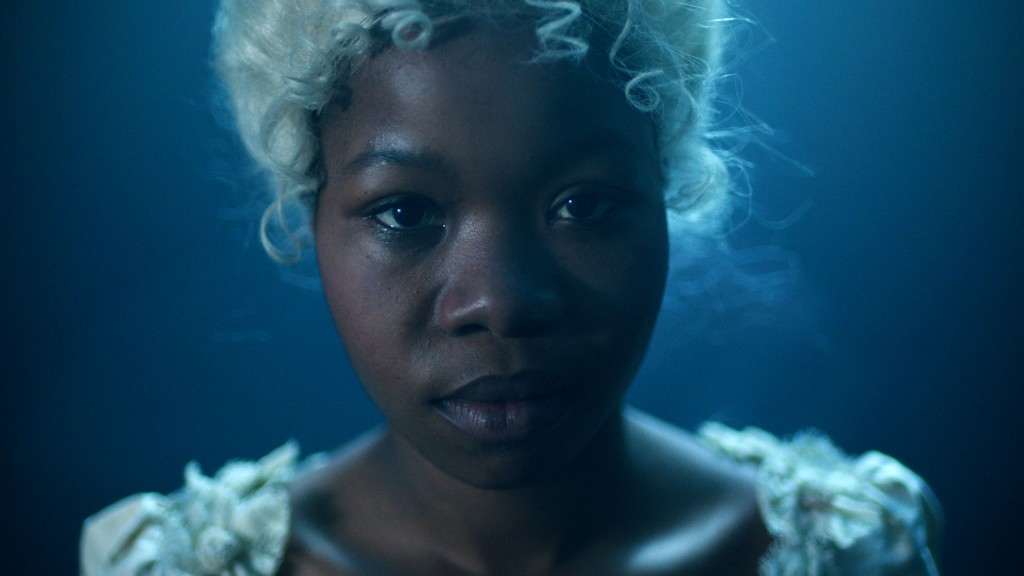 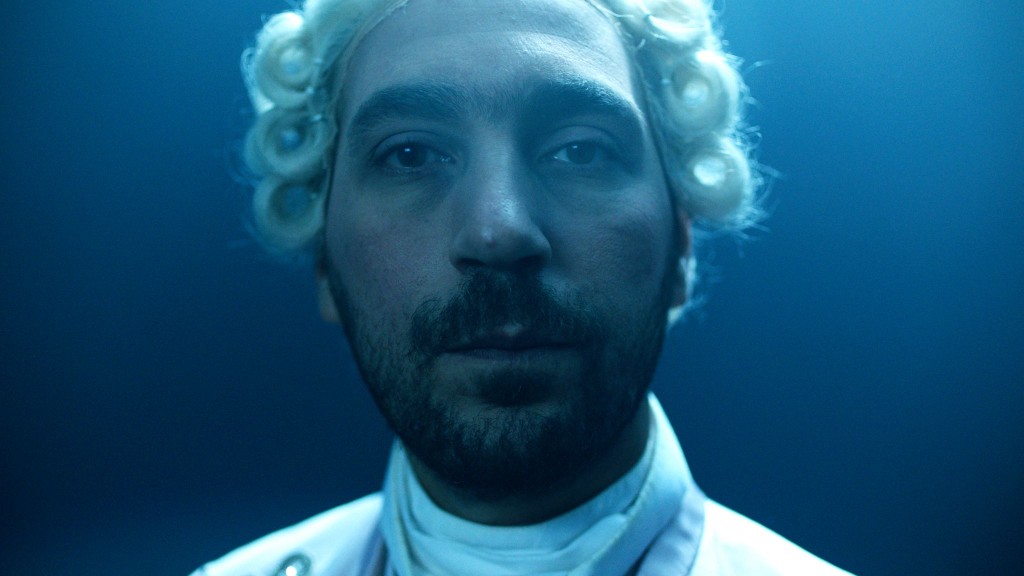 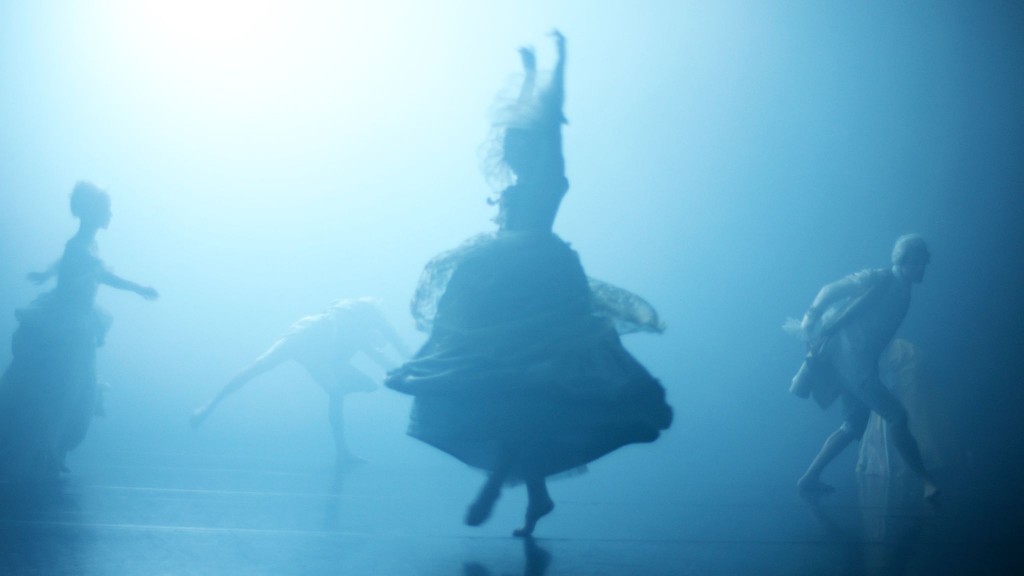