Aladdin or The wonderful lamp

In a collaboration between SORT/HVID and The Royal Danish Playhouse the dramatic poem Aladdin or The Wonderful lamp undergoes a thorough tranformation before returning to its original stage.

Aladdin or The Wonderful lamp  is written by danish national poet Adam Oehlenschläger in 1805, and the poem is considered one of the major works of the romantic era. The colourful Middle East, with its hot-blooded, sword-wielding Arabs, appealed to young Oehlenschläger. He believed there were lessons to be learned for those of us in the cold North.

In this new stage adaption playwright and director Christian Lollike brings Aladdin up to date with a discussion on how we talk about religion and represent muslim culture on stage today. Meanwhile, the fairytale will live on in Franciska Zahle’s sensuous costumes and scenery, accompanied by DJ Turkman Souljah’s enchanting music.

Was Oehlenschläger entitled to depict an Orient he had never visited? Now, as then, we must ask which stories we tell to fuel our self-conception – and what our blind spot is in doing so. 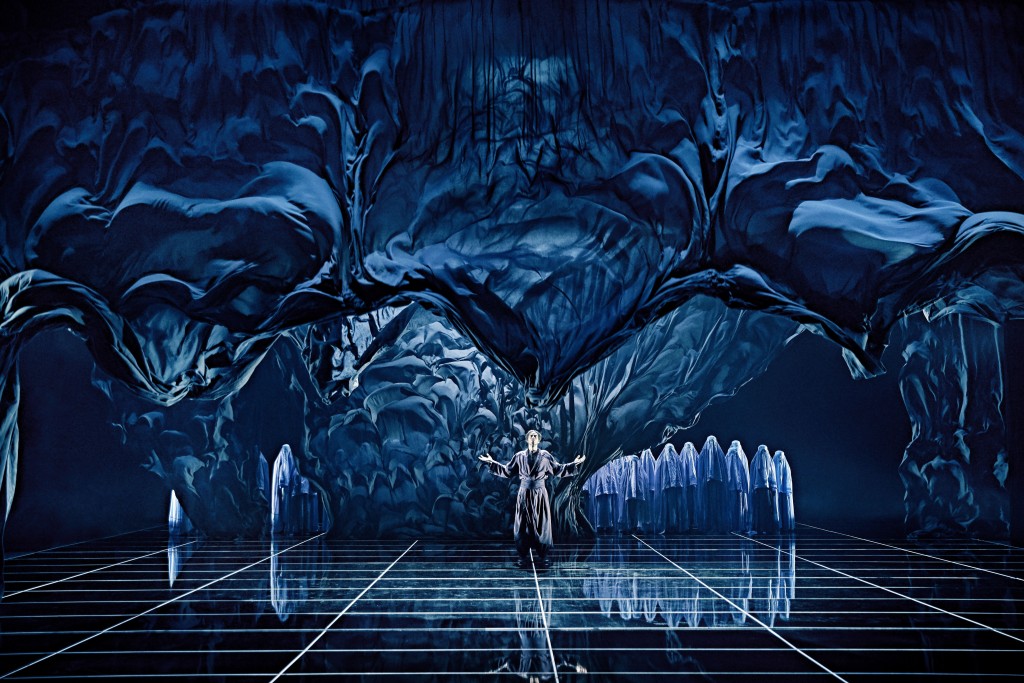 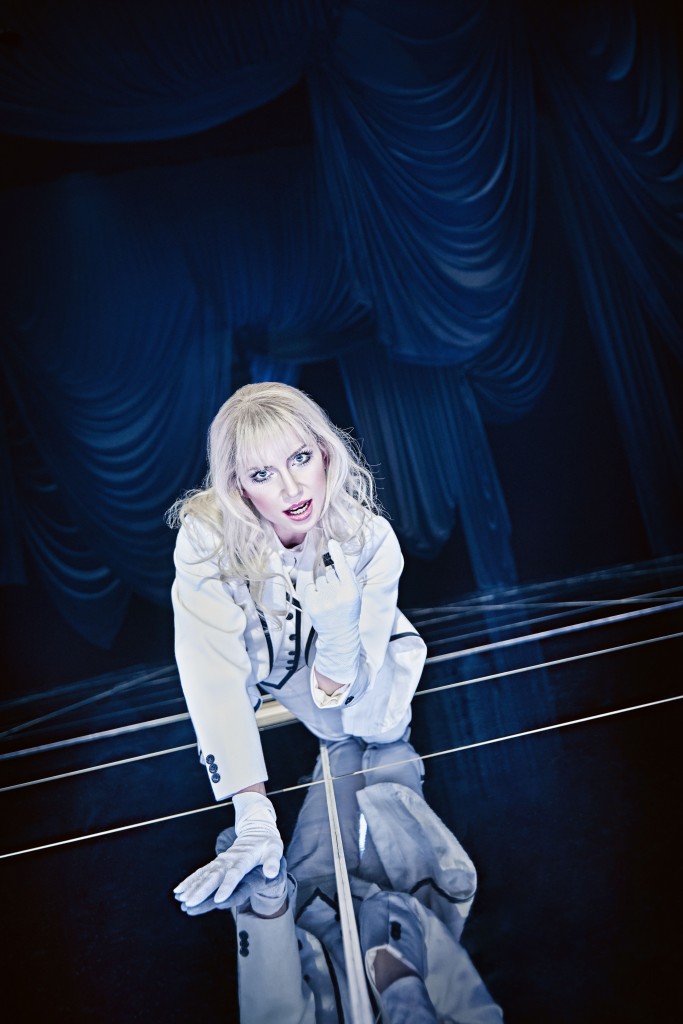 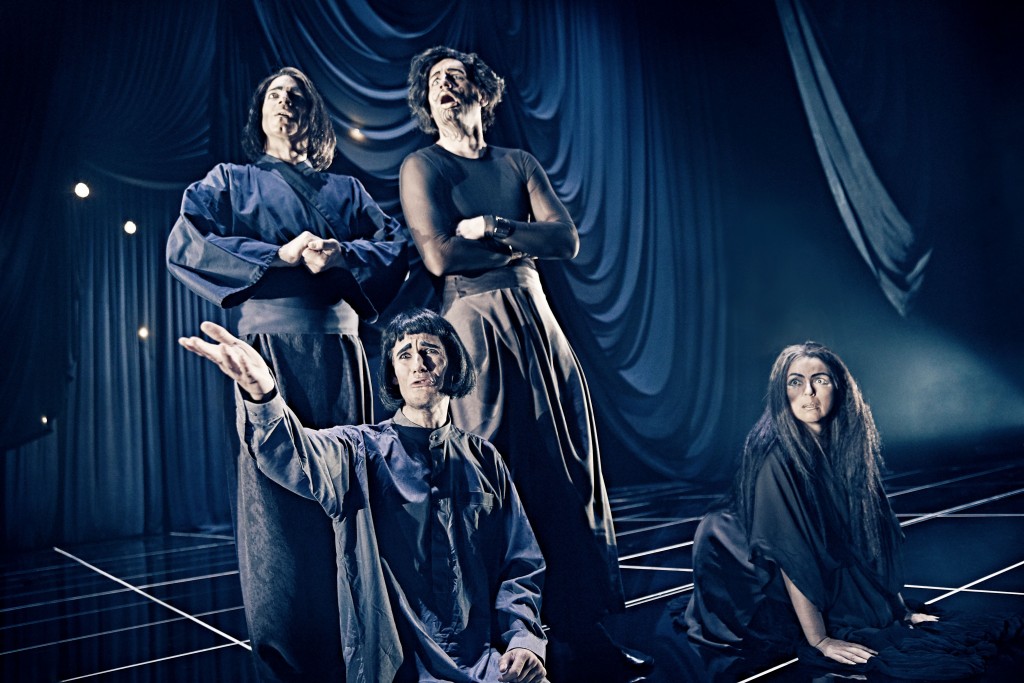 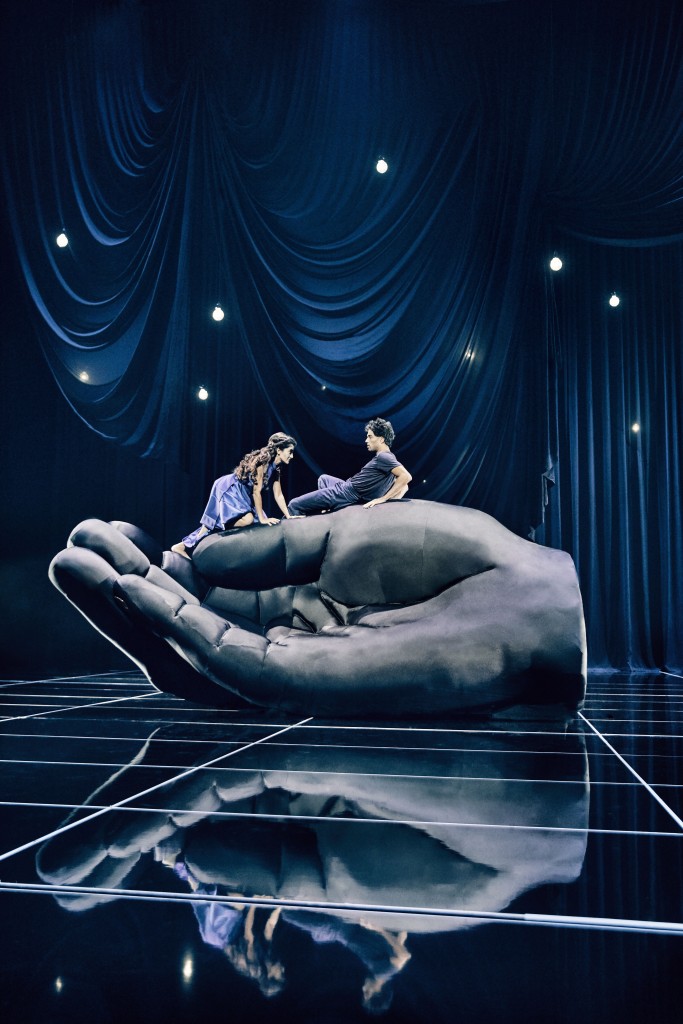 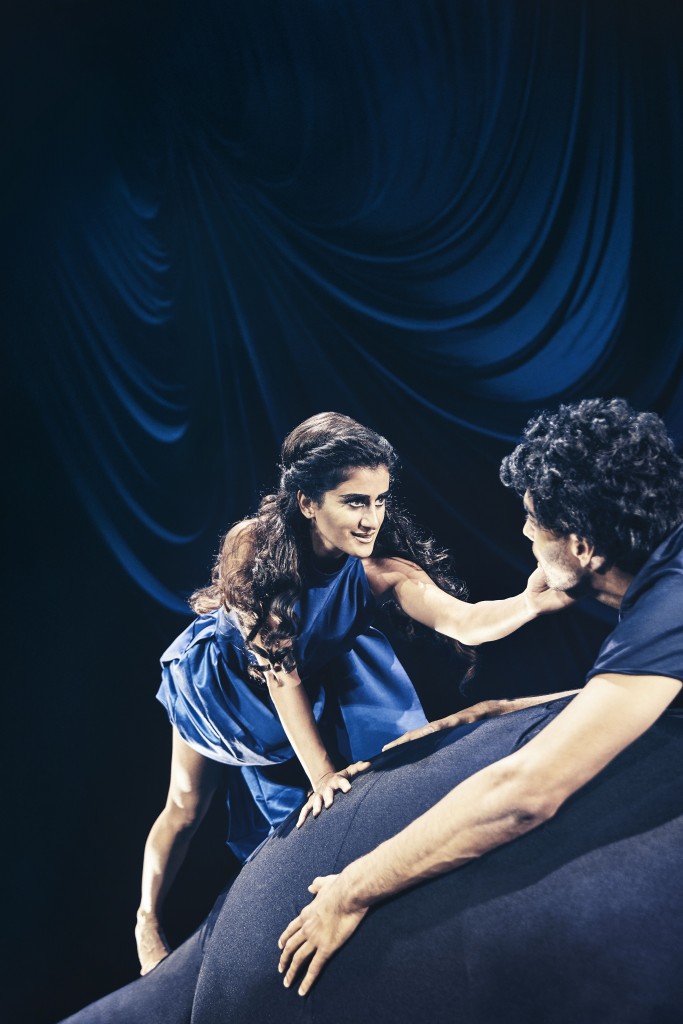 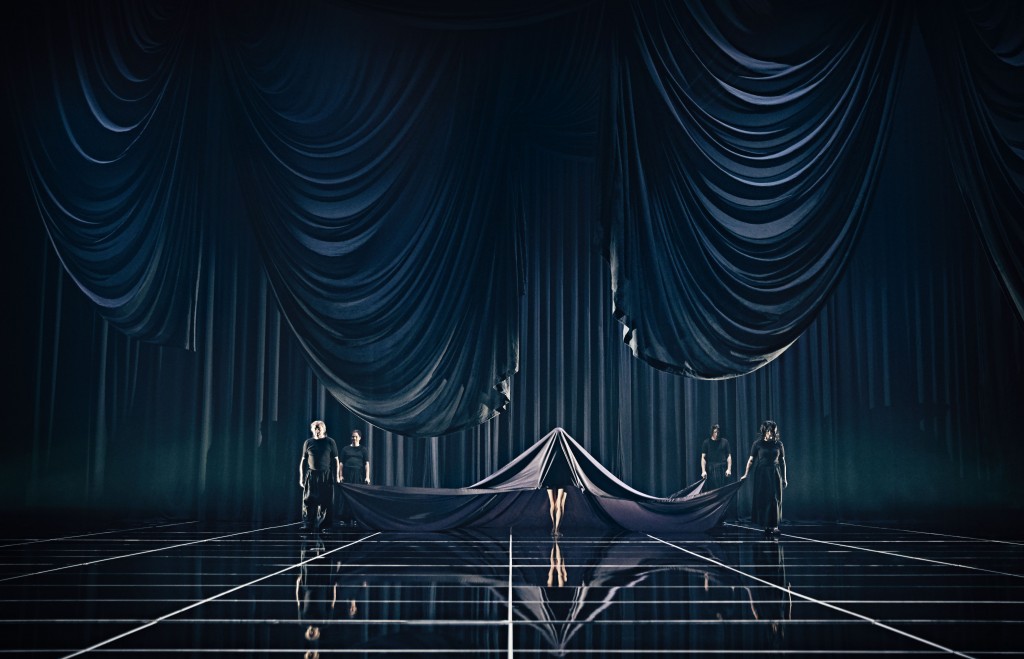 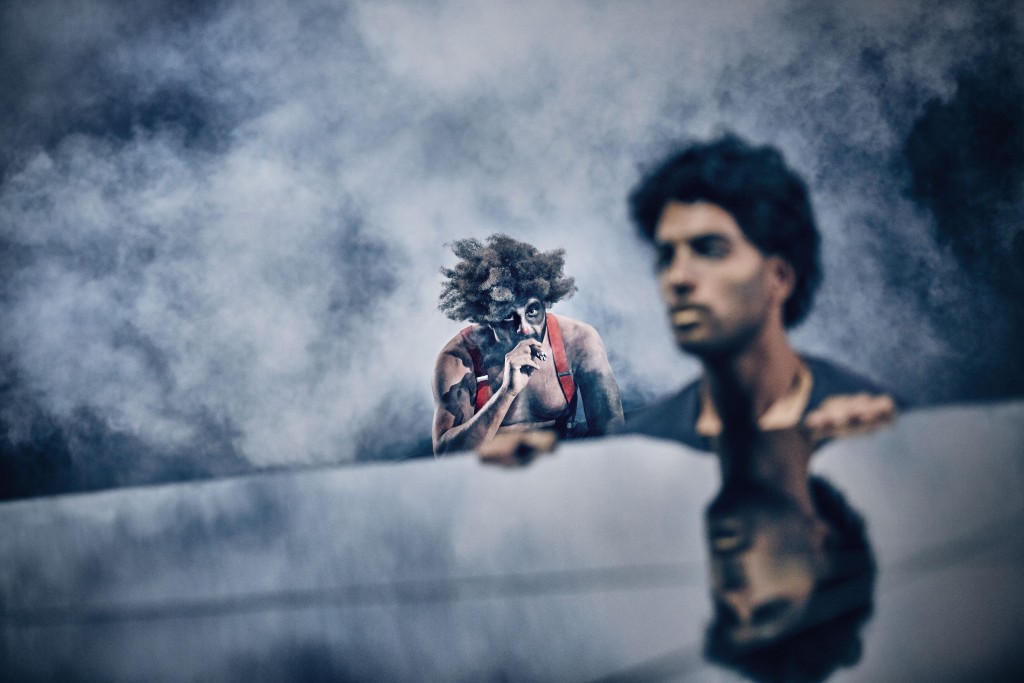