In a collaboration between Sort/Hvid and Aarhus as the Cultural Capital of Europe 2017 the classical comedy by Holberg is getting a distinct twist on the stage.

Ludvig Holberg was known to be one of the Nordic countries’ most ground-breaking writers – a man of progress and reason. Now his ERASMUS MONTANUS is put into the hands of one of our times most significant performing artists – playwright and director Christian Lollike. Together with a strong team of actors he discusses and challenges the Danish values in a global perspective. How far are we willing to go for our beliefs? What do we stand for – and what holds us together?

There will be room for the aesthetics, rhetoric and figures of both the enlightenment and of the present, when the arm is twisted on the Danish cultural heritage and outlook on life. The play was the opening play at Aarhus Theatre’s initiation in 1900 – and is now being brought home. 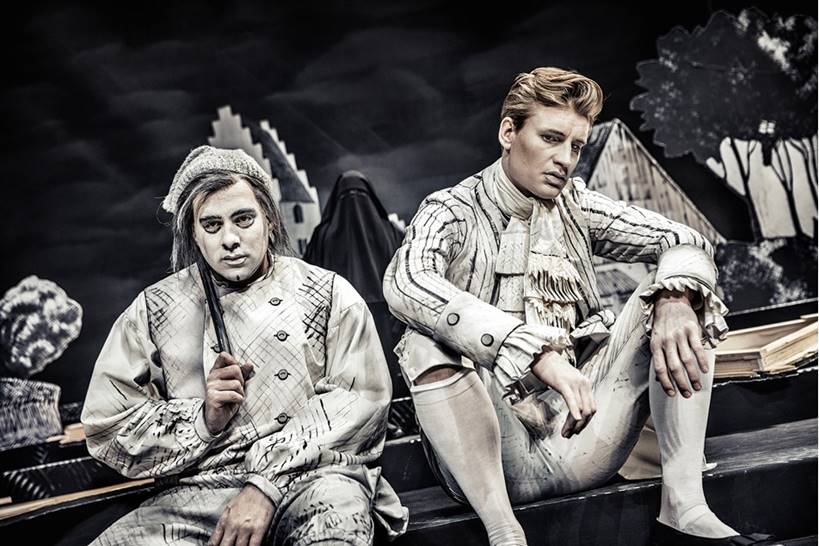 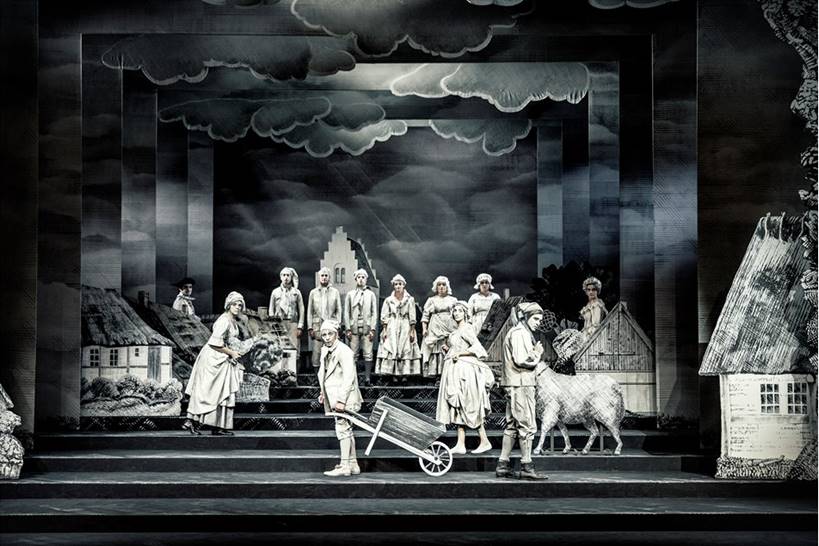 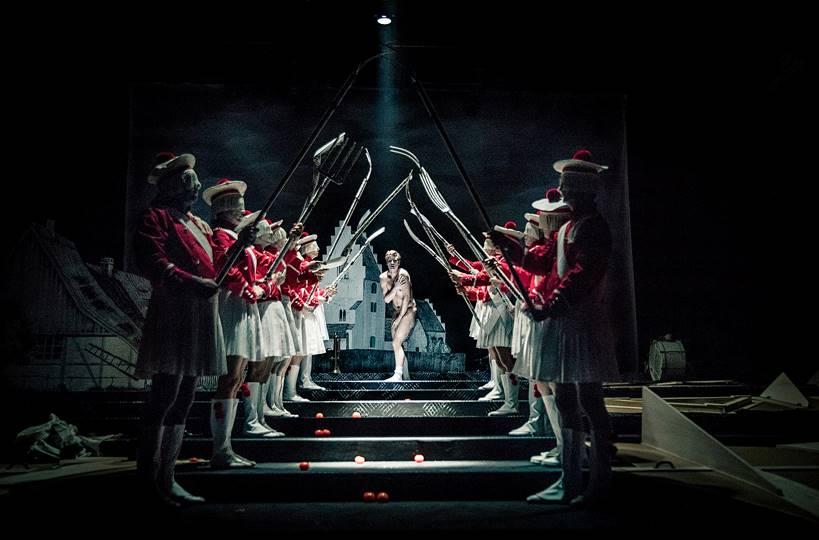